TGases are widely distributed in nature, being found in mammalian, plants, microorganisms, etc. Since its isolation from streptomyces mobaraensis in 1989, TGase production has been discovered in a variety of other microorganisms. Compared to the eukaryotic TGases, bacterial TGases (BTG or synonymous MTG for microbial transglutaminase) possess obvious advantages such as small size, cofactor independence, improved performance, high stability, and low deamination activity. Therefore, they have become one of the most frequently used tools for site-specific bioconjugation.

In biotechnology and pharmaceutical research, the ability of MTG to catalyze protein cross-linkage is used to produce stable conjugates composed of a variety of functional biomolecules and to immobilize desired payloads onto different surfaces. In biotechnological applications, the usage of highly purified MTG is recommended to avoid the disturbing side reactions of impurities.

In addition, MTG is applied in the food industry as food additives and in wool textiles as biopolymers. Convenient MTG assay kits are developed for quality control in industry and academia.

In mammals, nine isoenzymes of the TGase family have been identified at the genomic level with a good structural homology. The best characterized enzymes include:

TGase 1, also known as keratinocyte transglutaminase, is primarily expressed in epithelial tissues in membrane-bound and soluble forms and is activated by proteolysis upon terminal differentiation of keratinocytes.

TGase 2, also known as tissue transglutaminase, is the most comprehensively studied and ubiquitous transglutaminase. TGase 2 has both catalytic as well as noncatalytic functions and is associated with several diseases, among which it is best known for its association with celiac disease.

TGase 3, also named epidermal transglutaminase, is expressed as an inactive zymogen that must undergo proteolytic processing to be activated. Like TGase 1, TGase 3 is also involved in the terminal differentiation of the keratinocyte.

TGase 4 is exclusively expressed in the prostate and is involved in semen coagulation, essential for fertility in rodents.

TGase 5 is expressed in the epidermal granular cells, where it cross-links a variety of structural proteins in the terminal differentiation of the epidermis to form the cornified cell envelope.

TGase 6 encoded by the TGM6 gene is associated with central nervous system development and motor function.

Factor XIII, also known as the fibrin stabilizing factor, is one of the best-known TGases in human blood. Factor XIII is a key clotting factor in the coagulation cascade known for forming cross-links of fibrin molecules and stabilizing fibrin polymers to help stop the bleeding. Deficiency of Factor XIII causes hemostatic problems (even life-threatening bleeding), poor wound healing, and tissue repair. Recombination Factor XIII has been developed as the substitutive therapy at rare genetic defects of blood coagulation.

Factor XIII is a protein tetrameric complex of A and B subunits. The A subunit (FXIII-A) is a transglutaminase zymogen. The B subunit (FXIII-B) is an inhibitory glycoprotein with no enzymatic function that protects the catalytic A subunits from clearance. 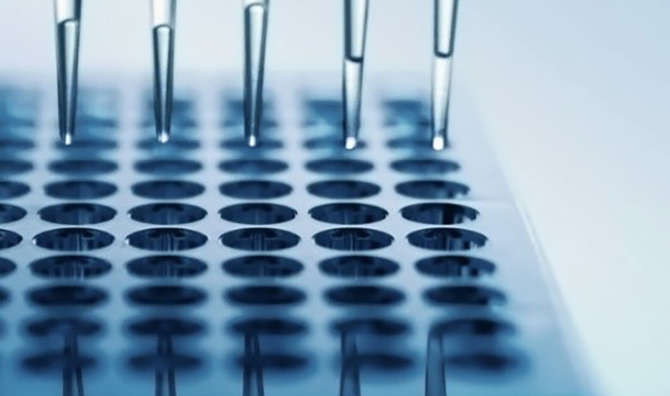 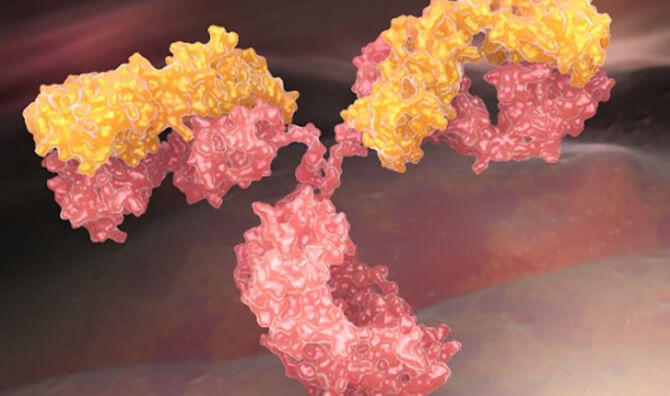 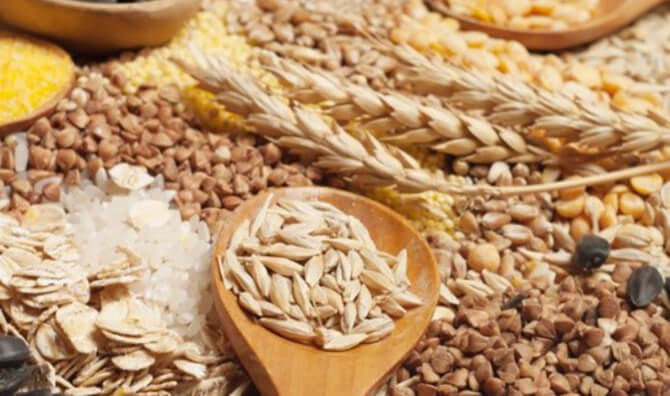 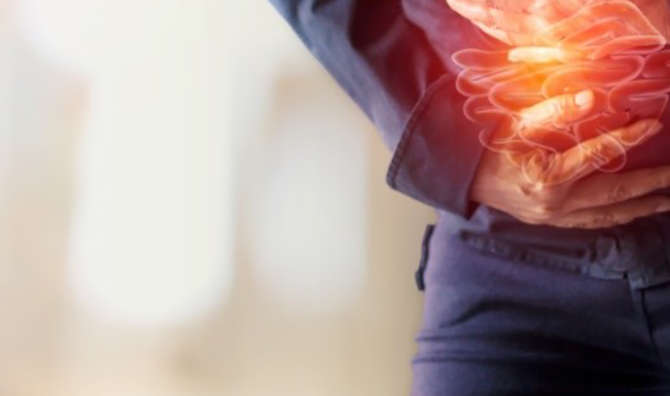 Celiac disease or coeliac disease is a long-term autoimmune disorder caused by dietary gluten, a group of proteins found in certain grains. The disease is characterized by small intestinal enteropathy, systemic symptoms related to malabsorption and/or immune activation, and autoantibodies to tissue transglutaminase.