There is no doubt that cell culture requires oxygen, but not too much. When cells are cultured in traditional cell culture devices such as flasks and petri dishes, cells are exposed to the excessive concentration of dissolved oxygen (DO). The open atmosphere contains about 20% oxygen, and the oxygen from the air is dissolved in cell culture media. The solubility depends on the cell culture temperature, atmospheric pressure, and the salinity of media. Reaching the limit of oxygen solubility results in concentrations of DO in media that are far too high for normal cells integrating the living tissues. This problem may be the source of many misleading results and differences between experimental and in vivo environments. 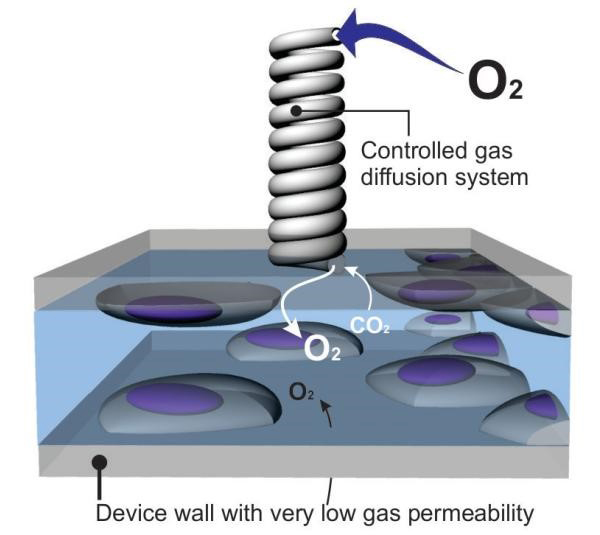 The Petaka G3™ is a series of proprietary, single-use bioreactors for cell culture that automatically regulate oxygen, carbon dioxide and humidity, without any electronics or hardware. In Petaka G3™ bioreactors, adherent or suspension cells can be transported, cultured, paused, cryostored or centrifuged, reducing the risk of contamination.

Petaka G3™ bioreactors are designed to provide semi-hermetic cell chambers with physiologic respiration, using a unique system of micro-tubular gas diffusion channels. With this system, the threshold of oxygen in the cellular environment is maintained at physiological levels similar to those in living organisms, creating a perfect environment for stem cells and other mammalian cell types. In the Petaka G3™, cell culture begins with the DO concentration equivalent to that of arterial blood (oxygen partial pressure 75 mmHg), which is high enough to promote exponential cell growth. As cells proliferate, the DO concentration automatically decreases to close to the DO concentration received by the cells in normal living mammalian tissues and embryonic development (oxygen partial pressure about 15 mmHg), avoiding cell damage by reactive oxygen species (ROS) formation and facilitating cell differentiation.

Petaka G3™ cell culture systems are able to culture cells in incubators with 21% oxygen concentration. These systems reduce oxygen to 5% or even 2% under certain conditions, depending on the cell type and level of confluence, which avoids the additional use of anoxic chambers or three gas incubators.

Petaka G3™ bioreactors can be used to culture a variety of cells from vertebrates and invertebrates, especially stem cells, primary cultures, and tumor cells. Petaka G3™ LOT and Petaka G3™ HOT bioreactors with hydrophilic surfaces are developed for anchorage-dependent (adherent) cell growth. Petaka G3™ FLAT with a hydrophobic surface does not allow cells to adhere to its surface and is used for anchorage-independent (suspension) cell growth and 3D cell aggregation. Petaka G3™ can carry different surface molecular matrices (such as collagen, vitronectin, and matrigel), structural matrices (nano-fibers mesh), or a combination of both. 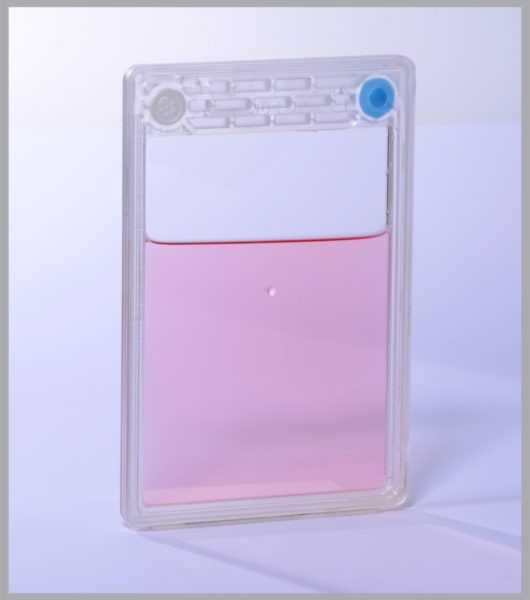 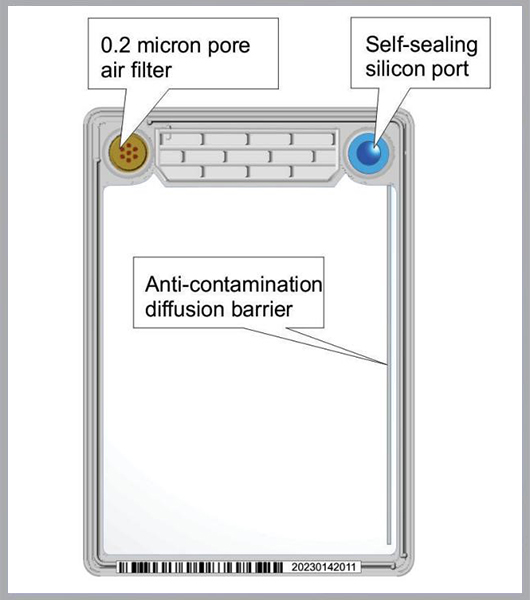 A virtually hermetical system with an air filter of 0.2 micron pore and a silicon port that is sealable after injection

With the Petaka G3™ system, live cells can be transported for long distances at normal ambient temperatures. Petaka G3™ can be used to transport most cell lines for 1-14 days without the need for dry ice or refrigeration. The slim shape of Petaka G3™ allows for easy packaging and protection. In addition, microgravity 3D culture can be performed in a Petaka G3™ bioreactor, where cells are induced to form 3D cell clusters (pseudo-tissues) under microgravity conditions.


Use Roadmap of Petaka G3™