Transfection is a process by which exogenous nucleic acids are delivered into cells to modify the genetic composition of host cells. It is widely used in the study of cellular processes and molecular mechanisms of diseases and in the development of gene therapies. Different types of nucleic acids, including deoxyribonucleic acids (DNAs), ribonucleic acids (RNAs) and small non-coding RNAs (such as siRNA, shRNA and miRNA), can be transfected into mammalian cells by current transfection techniques.

Amerigo Scientific offers FuGENE® DNA and RNA transfection reagents that are synthetic, multi-component and have extremely low cytotoxicity, high transfection efficiency, few nonspecific side effects with minimal alteration in gene expression. FuGENE® can be used in the presence or absence of serum, and their minimal cytotoxicity eliminates the need for medium changes after transfection. Compared with other methods, transfection of nucleic acids into mammalian cells using FuGENE® can achieve more consistent results, save time and effort, and has minimal impact on cell physiology. 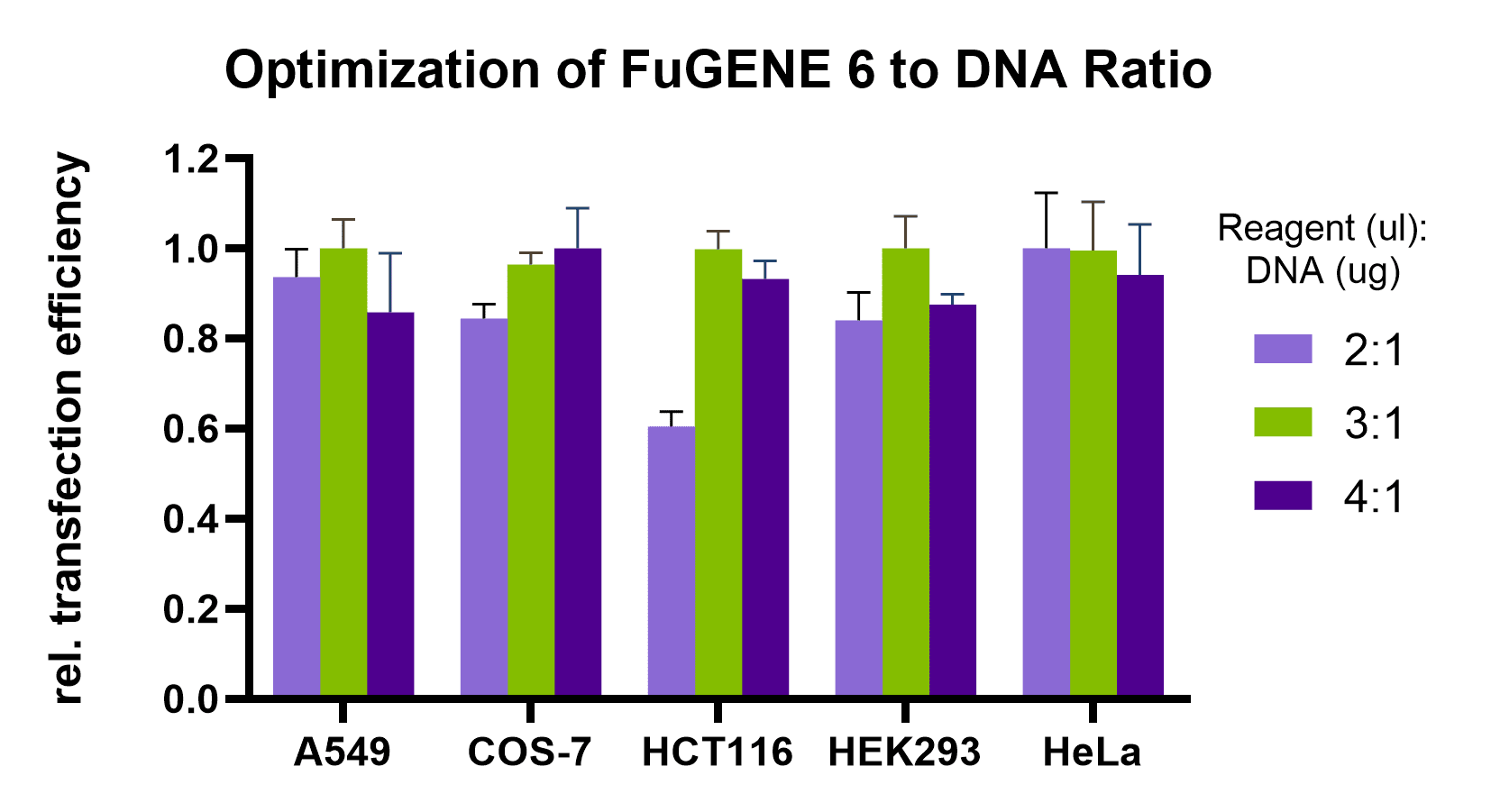 A549, COS7, HCT116, HEK293, and HeLa cells were seeded in 96-well plates and transfected with FuGENE® HD reagents (Left) or FuGENE® 6 reagents (Right) and GFP expressing plasmids in different ratios of FuGENE® reagents to total DNA. Transfection efficiency were analyzed by flow cytometry after 24 hours. 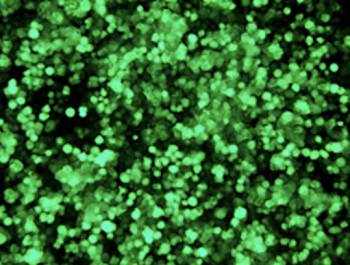 A. COS-7 Cell Line Transfected with FuGENE® HD & GFP Plasmid 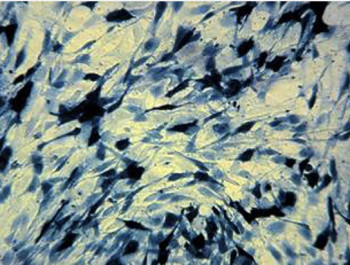 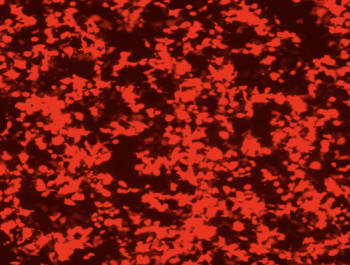 FuGENE® SI Transfection Reagent is a multi-component reagent that forms complexes with siRNA, miRNA, and other small RNAs. The complexes are then safely and efficiently transported to eukaryotic cells. 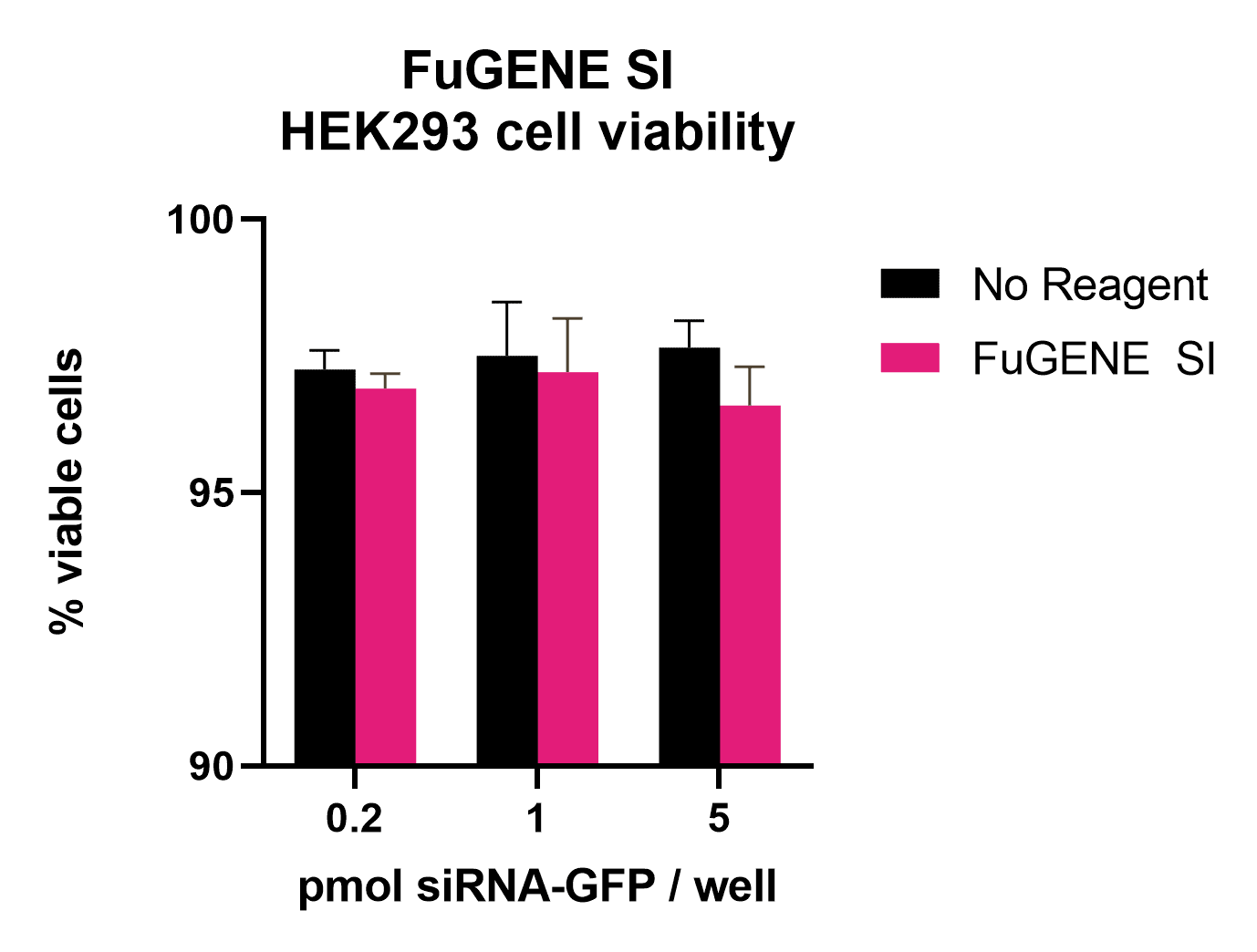 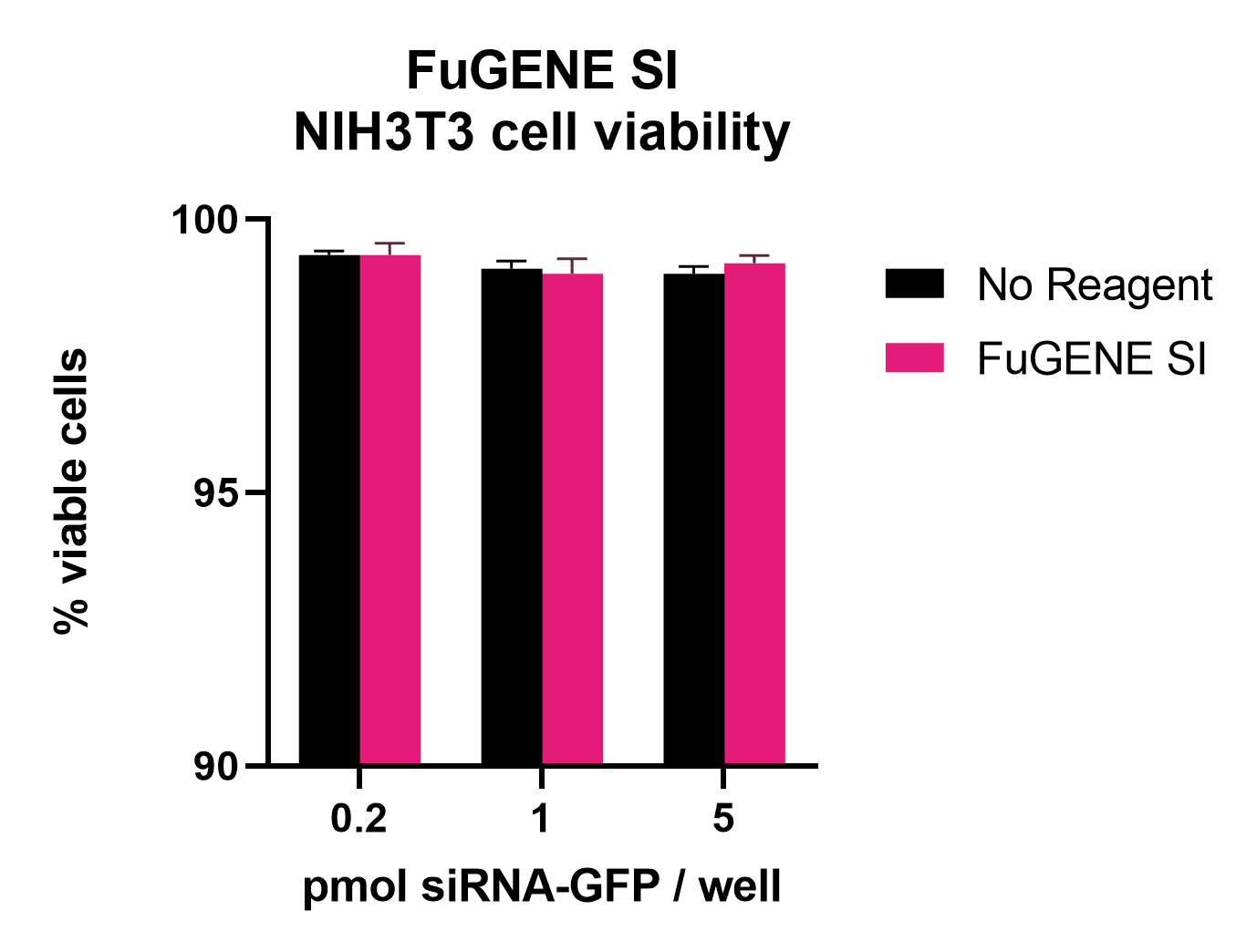 HEK293-GFP and NIH3T3-GFP Cell lines were seeded in 96-well plates and subsequently transfected with 0.2, 1.0 or 5 pmols of GFP targeting siRNA or negative control, along with 0.3 μl of FuGENE® SI transfection reagents. Total cell viability was measured by flow cytometry 48 h after transfection, indicating that gentle and nontoxic transfection of siRNA could be achieved using FuGENE® SI.