Bioinks are 3D bioprinting materials composed of cells, hydrogel and bioactive molecules used to create engineered and artificial biological tissues. Bioink is considered to be one of the most advanced tools in tissue engineering and regenerative medicine. As a material for the construction of a specific biological tissue or organ, bioink must have physical and mechanical properties, biofunctionality, biocompatibility, etc. The ultimate goal of tissue engineering and regenerative medicine is to replace damaged tissues and organs with new and functional tissues and organs composed of various cells. Bioprinting technology that can achieve this goal is attracting close attention from academia and industry. As a result, the field of artificial organs using 3D bioprinting is growing rapidly.

Poly-ε-caprolactone (PCL) and poly(L-lactide) (PLA) are biodegradable polyesters with melting temperature of around 60 °C and 180 °C, respectively. They have been widely used in a variety of biomedical applications. Both PCL and PLA were approved for use in multiple clinical applications, including drug delivery devices, sutures, and adhesion barriers. PCL and PLA are degraded by hydrolysis of their ester linkages in the human body, but the degradation rate of PCL is much slower than that of poly-lactide or -glycolide. PCL and PLA are often used in 3D bioprinting due to their low melting temperature, easy delivery through a fine nozzle, and strong adhesive properties between the deposition layers. Moreover, they readily form and maintain 3D structures with durable structural integrity.

Specific cells and culture agents are involved in creating artificial organs with specific shapes and properties. Our bioinks consist of gelatin, hyaluronic acid, and glycerol. They are human body-friendly and have a wide range of applications.

Gel4Cell® bioink, Gel4Tissue® bioink, Col4Cell bioink all maintain their physical properties stably after printing or over a period of time. 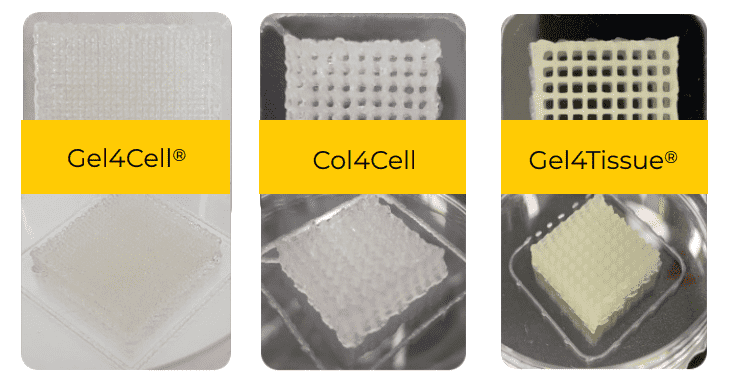 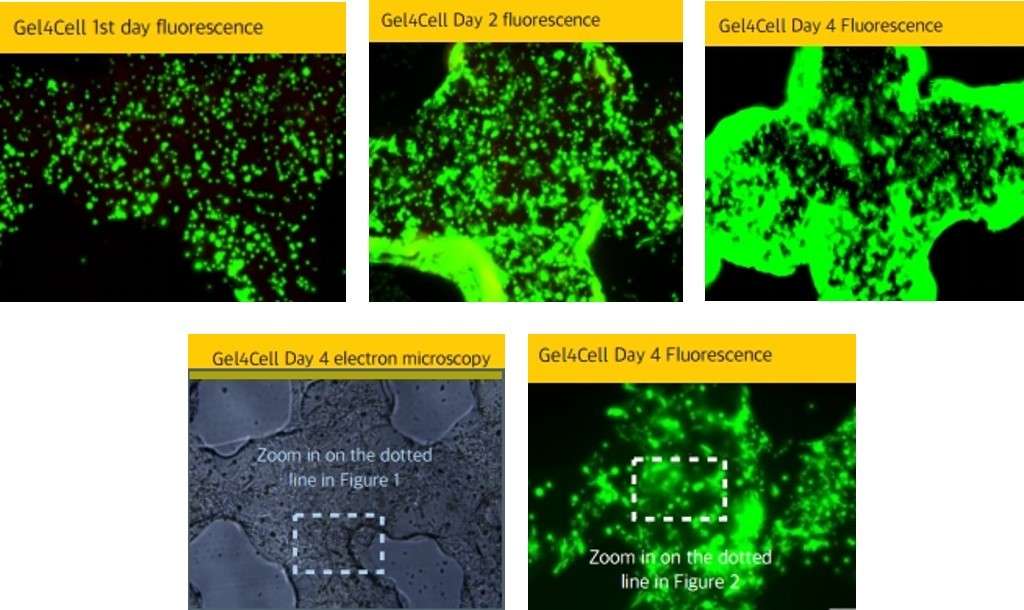 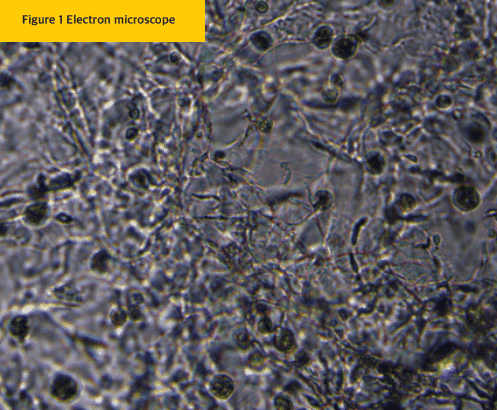 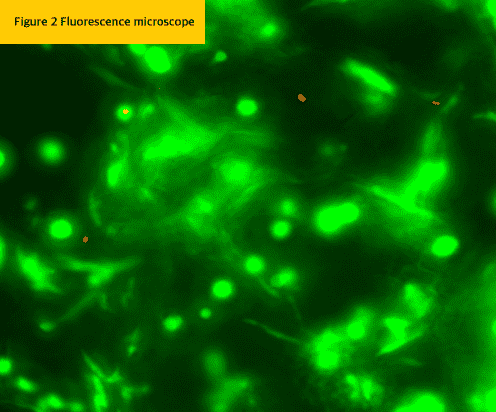