Cell viability usually refers to the proportion of live, healthy cells in a population. Measuring the number of proliferating cells is used as an important indicator for the action of the cell survival or death in response to external stimuli, such as treatment with drugs or chemicals. A substance has cytotoxicity, which means it's toxic and kills cells, or it has cytoinhibition, which means it can inhibit cell growth. Cytotoxicity and proliferation assays are primarily used for drug screening to determine whether the test molecules have effects on cell proliferation or display direct cytotoxic effects. There are a variety of methods for detecting cytotoxic and cytostatic effects of different compounds and measuring cellular viability. Assays for cell proliferation may monitor the number of cells over time, the number of cellular divisions, cellular metabolism, or DNA synthesis.

Amerigo Scientific offers a wide range of assay kits for the analysis of cell proliferation and viability. These assays based on fluorescence or colorimetric methods are sensitive and convenient. Our products have been validated on instrument platforms, including microscopes, flow cytometry, micropore readers, or high content screening.

Cell proliferation analysis is the key to cell growth and differentiation studies and is often used in drug development to evaluate the toxicity and the inhibition of tumor cell growth of compounds. Amerigo Scientific offers cell proliferation detection kits based on cell generation, new DNA synthesis, DNA content, or metabolic activity. Our products are suitable for imaging, microplate, or flow cytometry assay platforms.

Measuring the synthesis of new DNA is a precise way to measure cell proliferation in individual cells or cell populations. iClick™ EdU assays are designed to analyze the rate of new DNA synthesis based on the nucleoside analog, 5-ethynyl-2'-deoxyuridine (EdU). EdU is incorporated into DNA and subsequently detected with a fluorescent azide through a copper-catalyzed “click” reaction, typically within 30 minutes. The iClick™ EdU assay has significant advantage over the traditional BrdU assay. The small size of Andy Fluor™ azide can easily access to incorporated EdU for 'click' reaction without the need for DNA denaturation. However, DNA denaturation is required for the antibody to bind to the incorporated BrdU. 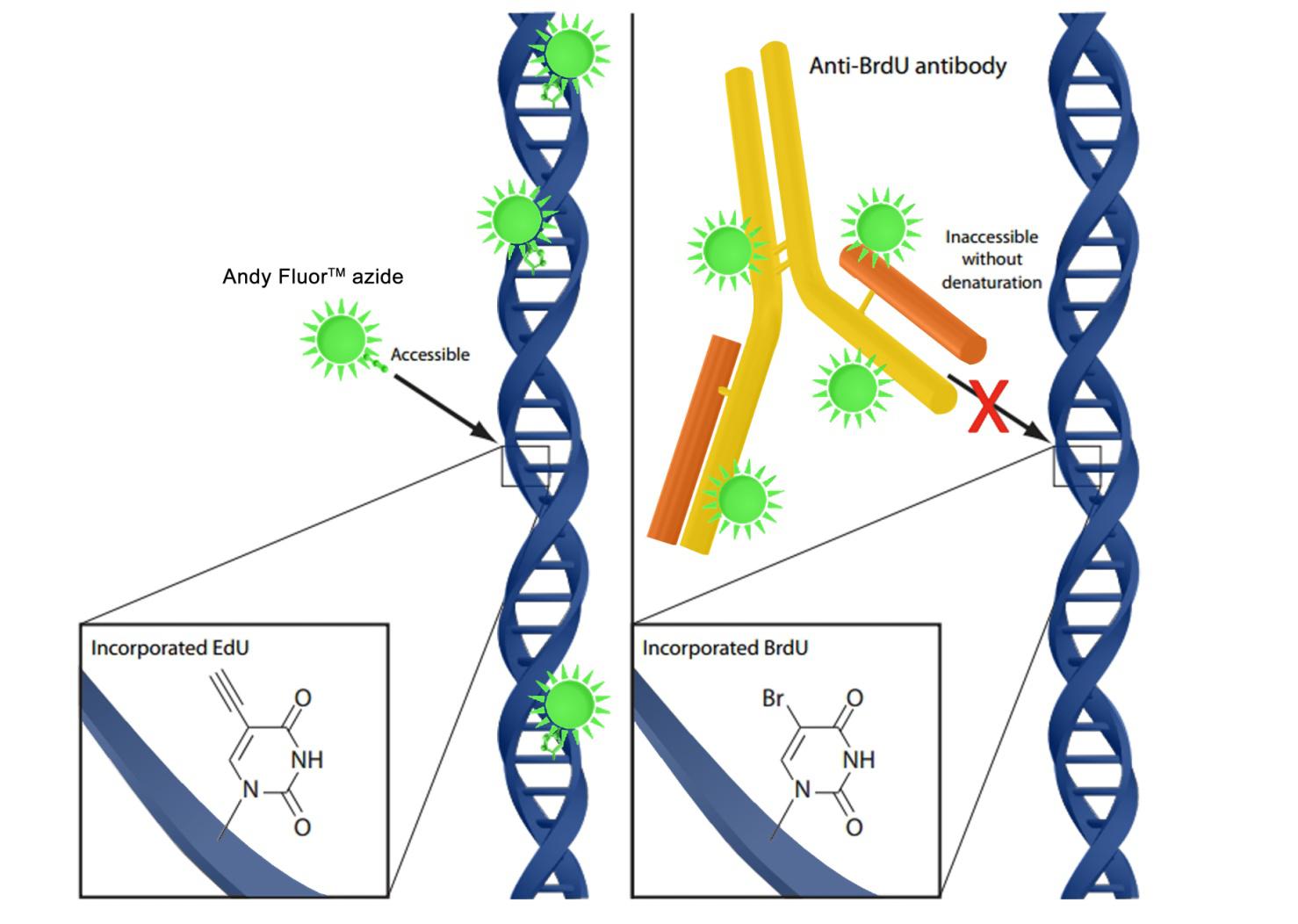 Figure 2. Detection of new DNA synthesis with EdU or BrdU.

Cell-Quant™ No Wash Cell Proliferation Assay Kit is an accurate microplate–based fluorescence tool that counts cells in a population by measuring cellular DNA content. The workflow for using this kit is simple and does not require washes, cell lysis, temperature equilibrations, or radioactivity. It takes only 60 minutes to detect, with high sensitivity as low as 100 cells and a broad dynamic range of 100-20000 cells.

Cell viability analysis is the key to evaluate cell health and compound toxicity. Cell viability is usually analyzed based on different parameters, such as the redox potential of the cell population, the integrity of the cell membrane, or the activity of cellular enzymes (such as esterase). Each assay provides a different snapshot of cell health and can individually or together form the basis of an assay for cell viability, cytotoxicity, or drug efficacy with several integrated components.

Amerigo Scientific offers cell viability assay kits to measure the population of dead and living cells. These assays have been validated on a variety of instrument platforms, including microscopy, flow cytometry, micropore readers, and high content screening. 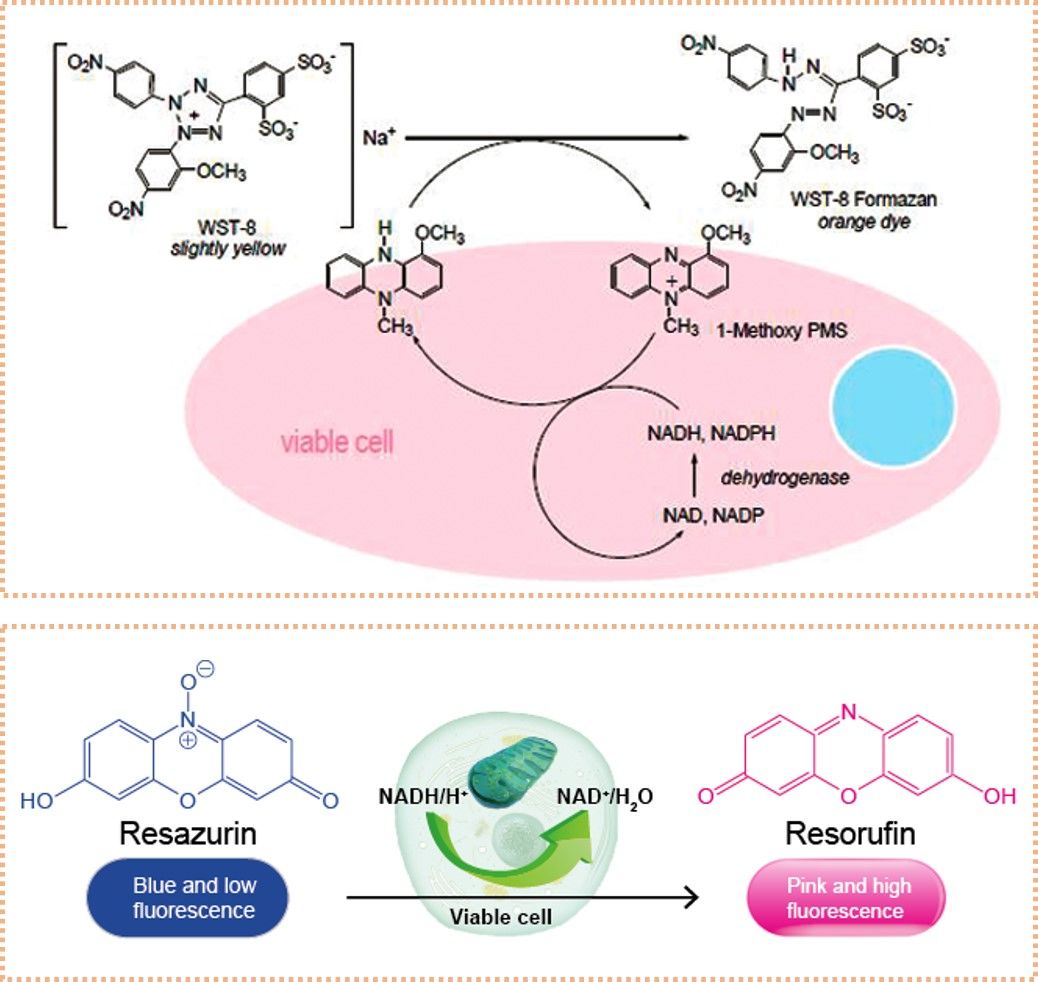 Figure 3. The assay principle of CCK-8 and AlarmarBlue. 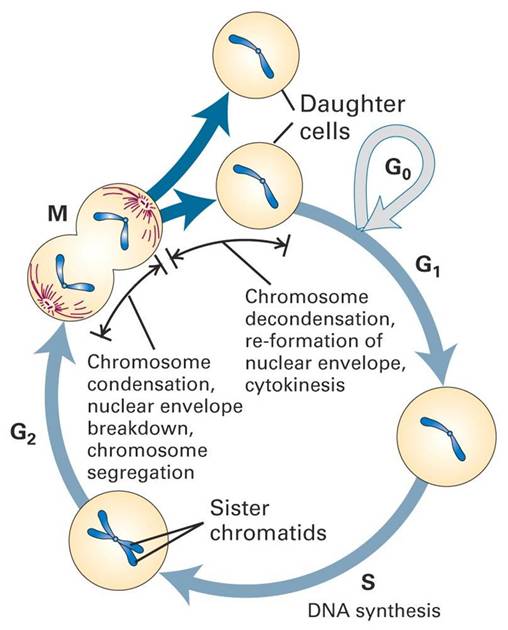 Studies of cell DNA content and cell cycle distribution are useful to detect changes in cell growth patterns due to various physical, chemical, or biological means. These detcctions can be applied to monitor apoptosis, and to study tumor cell behavior and the actions of functional genes.

The mitotic cell division cycle is composed of four major phases, that is, G1, S, G2 and M. In the G0/G1 phase, each cell contains one diploid copy of the genomes. S phase is the DNA synthesis stage, and the amount of DNA is variable. G2/M phase is the prophase of cell division, when chromosomes are copied and ready to separate into two daughter cells. Cell cycle analysis by measuring DNA content is one of the most common methods used by flow cytometry to distinguish cells at different stages of the cell cycle. DNA content can be measured using fluorescent DNA selective stains, which emit that the emission signal is proportional to the DNA mass. These staining populations are then analyzed by flow cytometry to generate frequency histograms revealing different stages of the cell cycle. This method can be used for the analysis of permeabilized or fixed cells using cell-impermeant nucleic acid stain or for the analysis of living cells using cell-permeant nucleic acid stains.

Amerigo Scientific offers a range of CellCycle™ stains for cell cycle analysis. These stains have different excitation and emission wavelengths, making multicolor cell cycle studies possible. CellCycle™ stains are DNA-selective, cell membrane-permeant, and nonfluorescent stains. They are fluorescent upon binding to double-stranded DNA. The staining protocol is simple and includes incubating suspended cells in the presence of CellCycle™ stain and directly measuring the fluorescence without any additional treatment or centrifugation steps. CellCycle™ stains allow the simultaneous co-staining of the cell population for other parameters, as well as the possibility of cell sorting based on DNA content.

Measurement of DNA content by propidium iodide (PI) staining is often used for cell cycle analysis by flow cytometry. The stoichiometric nature of PI ensures the accurate quantification of DNA content and allows to reveal the distribution of cells in G1, S and G2 cell cycle stage or in sub-G1 cell death stage, the latter of which is characterized by DNA fragmentation. The CellCycle™ PI/RNAse stain solution is a ready-to-use reagent that is added directly to fixed cells, incubated, and analyed by flow cytometer without washing.